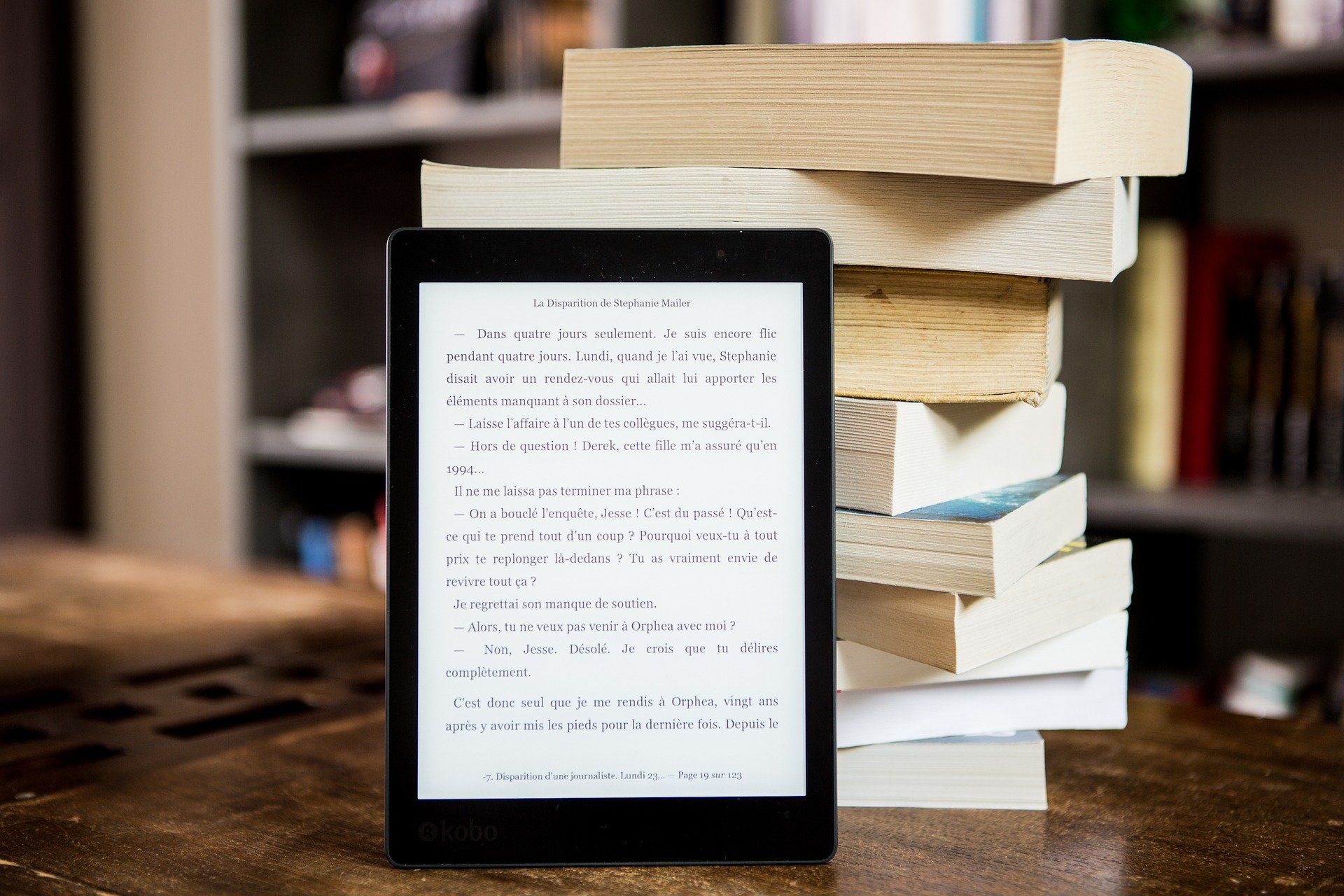 Seven years after the publication of Editing Novecento (Salerno Editrice, 2013), Paola Italia, Full Professor of Italian Literature and Modern and Contemporary Philology at “Alma Mater Studiorum” University of Bologna, returns with the new book Editing Duemila (Salerno Editrice, 2020) to critically analyze the evolution of the textual edition, in particular of digitized and digital native texts. From the very first lines, the author captures the effect that the digital revolution has brought to the text, author, publisher and reader statute: the figure of the publisher slowly eclipses in favour of an author-publisher who continuously intervenes on the text after its publication on the web. As a result, the reader loses the ability to discern the correctness of a text and is more tolerant of errors: in other words, the textual perfection constantly sought during the last century gives way to a perfectibility, a constant correction and to an impossibility of knowing whether the online text will ever reach its final form.

Paola Italia does not intend to provide a paradigm for digital texts, but wants to disclose the profound change we are currently experiencing. She especially wants to articulate a reflection on the consequences of this transition, from the texts to the actors involved. The author investigates the “digital case” with extraordinary meticulousness: the digital text is placed at the centre of an objective and smart investigation, all the problems are highlighted and analysed in depth, sparing no details. This does not mean that Italia is against digital editions or that she expresses herself in a totally negative way on the world of the Internet: on the contrary, the author recognises the advantages that philology can obtain from the web, but she also intends to invite the reader to discern the enormous quantity of texts that can be found online, especially thanks to Google Books. Italia invites the public to understand – through evaluation parameters and the analysis of two interesting case studies, Manzoni and Leopardi – how important it is to trace the origin of the reproduced text, that is the reference edition. In particular, for these great authors there is often the risk of coming across outdated, obsolete editions, and many Google users do not possess the necessary skills to fully judge the reliability of the text. Italia analyses the main Google search results for these great authors and notes that the most clicked sites are also the least reliable ones. She thus describes the projects that have involved Manzoni and Leopardi and that try to combine textual reliability and digital usability (for example: Philoeditor Manzoni and Digitalzibaldone.net).

”The selection and interpretation work that used to be done by the curator-philologist is up to the user, but the user has no competence to do it. The omnivorous Google reader, unable to distinguish between junk text and quality text, often becomes – as we shall see – also an active part of the process of texts proliferation through the people of Wikisource, a very active community, working day and night on transcribing texts online, but which ignores the most basic norms of philology, and which has populated the network with transcribed and verified texts (…) from random editions, chosen for their presumed historicity, antiquity, notoriety, which become, however, base text for the transcription of completely unreliable digital editions.

What texts does Google Books offer? The American giant looks like a huge fast food restaurant, a literary discount store where the omnivorous reader feeds indiscriminately on everything on offer. Italia notes how the publisher’s footprint is now disappearing: the digital edition can be continuously edited, manipulated according to the author’s personal taste. Moreover, on the web there is no filter that can prevent a user who is totally ignorant about philological matters from entering an incorrect text. It is enough to think of the growing activity of the Wikisource people and the consequent proliferation of undeclared, unverified editions, while many high reliability editions are obscured by the SEO. After all, Google readers do not always have the necessary skills to evaluate an edition, nor the time to deepen their web search. Unreferenced texts are multiplying, “healthy carriers of regressive illiteracy”, and authors are depriving themselves of that self-reflexive moment triggered by the confrontation with the publisher for the awareness of their works.

Italia clarifies that the web does not represent a danger for philology, but the type of philology to be applied in the web irremediably affects the final result. The author highlights two main philologies: “author oriented” and “reader oriented”. This choice poses many questions: should we create two versions of the same edition, a more Google oriented one that allows to perform searches on the net and another one more “formal” and more attentive to the historical-linguistic variants of witnesses? It is not easy to answer, but Paola Italia invites the reader to reflect on the relationship between these two philologies in the digital world and on all the pros and cons of these two opposing choices. The author hopes that in the future there will be a strong awareness of the errors of the web and a consequent mistrust of  approximation of Google’s world.

The future of digital texts

We now have to seriously question what the future holds for electronic texts and digital philology. More and more philologists have approached this reality and have seen the web as a fast and innovative way to promote their editions. For this reason, it is necessary to find a model, such as the White Paper of the Committee on Scholarly Edition of the Modern Language Association (MLA), to serve as a guideline for the reliability of digital native editions. In Editing Duemila the author highlights how these philological works should always guarantee usability over time, but this becomes a problem for many editions, whose precariousness also undermines their authoritativeness. Moreover, the digital edition, lacking the editorial footprint, remains a continuous work in progress and does not always guarantee reliability as a research product. In this regard, the proposal of Peter Shillingsburg (2017), which puts forward very concrete ideas on the importance of evidence, documentary record, discipline and method. Digital editions become convenient, “sustainable”: Shillingsburg makes a revolution by putting the reader’s needs first, that is the “convenience” of a digital edition rather than a paper edition. This is why it is imperative to create sustainable digital editions on platforms that will last over time and can be implemented by future users. Shillingsburg insists on website security to block unwanted access and on the ability to save content. Not only that, but complex, superimposed or nested markings should be avoided and focus should be given to minimal marking, leaving the freedom to add more in the future. Shillingsburg’s proposal, essentially, seems to be the most reasoned and sensible for the future of digital native texts philology, which is taking its first steps during these years. On the other hand, philology, according to Manganelli (2020), is a circumstantial process that must always result in the text, and the philologists of the third millennium must work to build a connected intellectual community capable of sharing the results.

The English translation of this article has been revised by Chiara Marabese.

This site uses Akismet to reduce spam. Learn how your comment data is processed.

Bembus
A knowledge production community in the humanities

Wow look at this!

This is an optional, highly
customizable off canvas area.